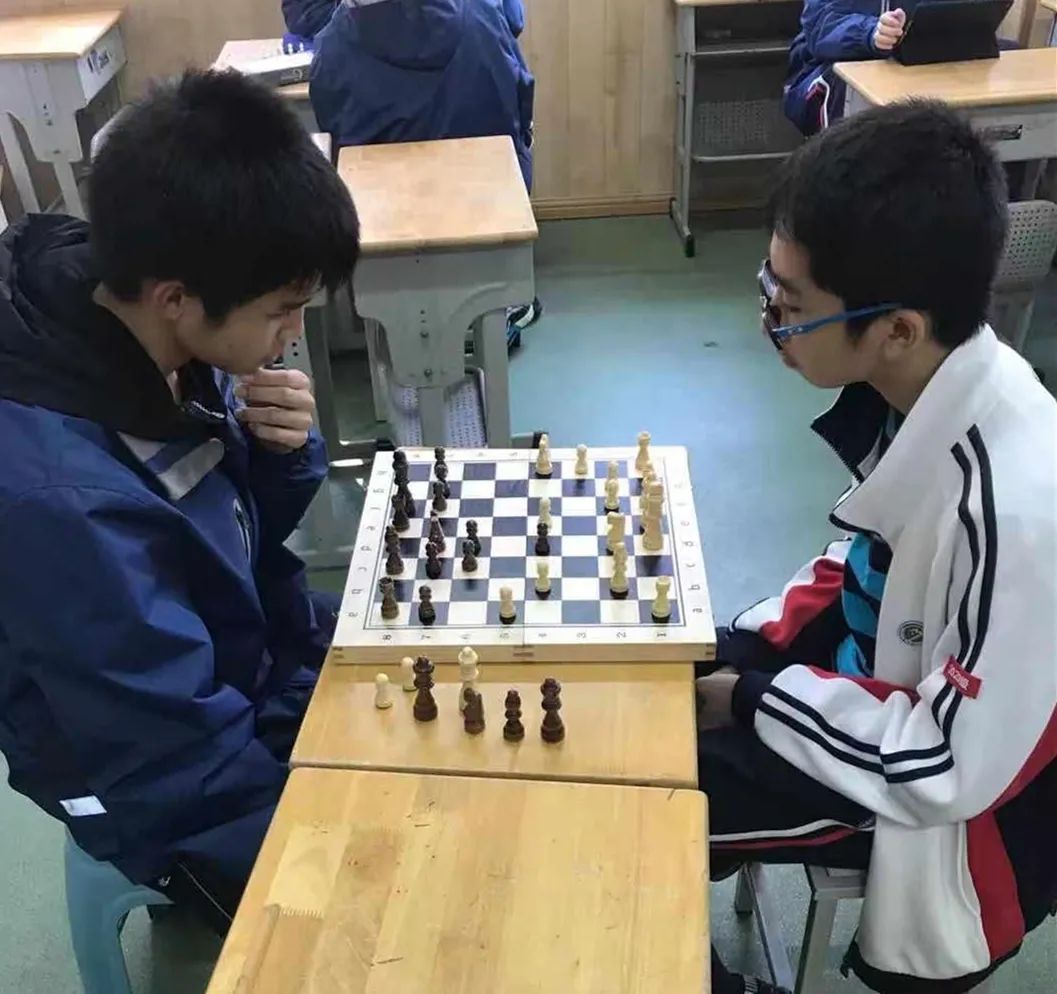 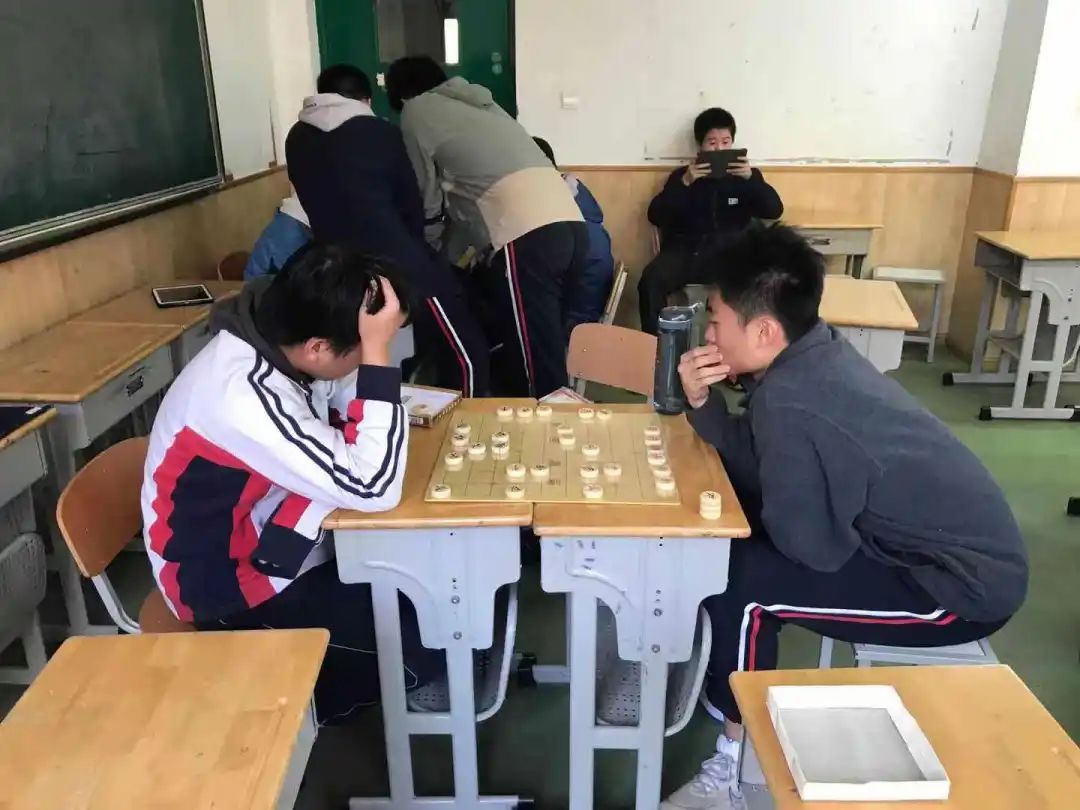 Through learning chess, we have developed good habits and healthy psychological quality. Strict rules of chess can help us cultivate the consciousness of abiding by the rules, and also help us form the habit of thinking twice and acting after planning. We must abide by the virtue of "no regret, do anything must be practical and realistic, not fraud." 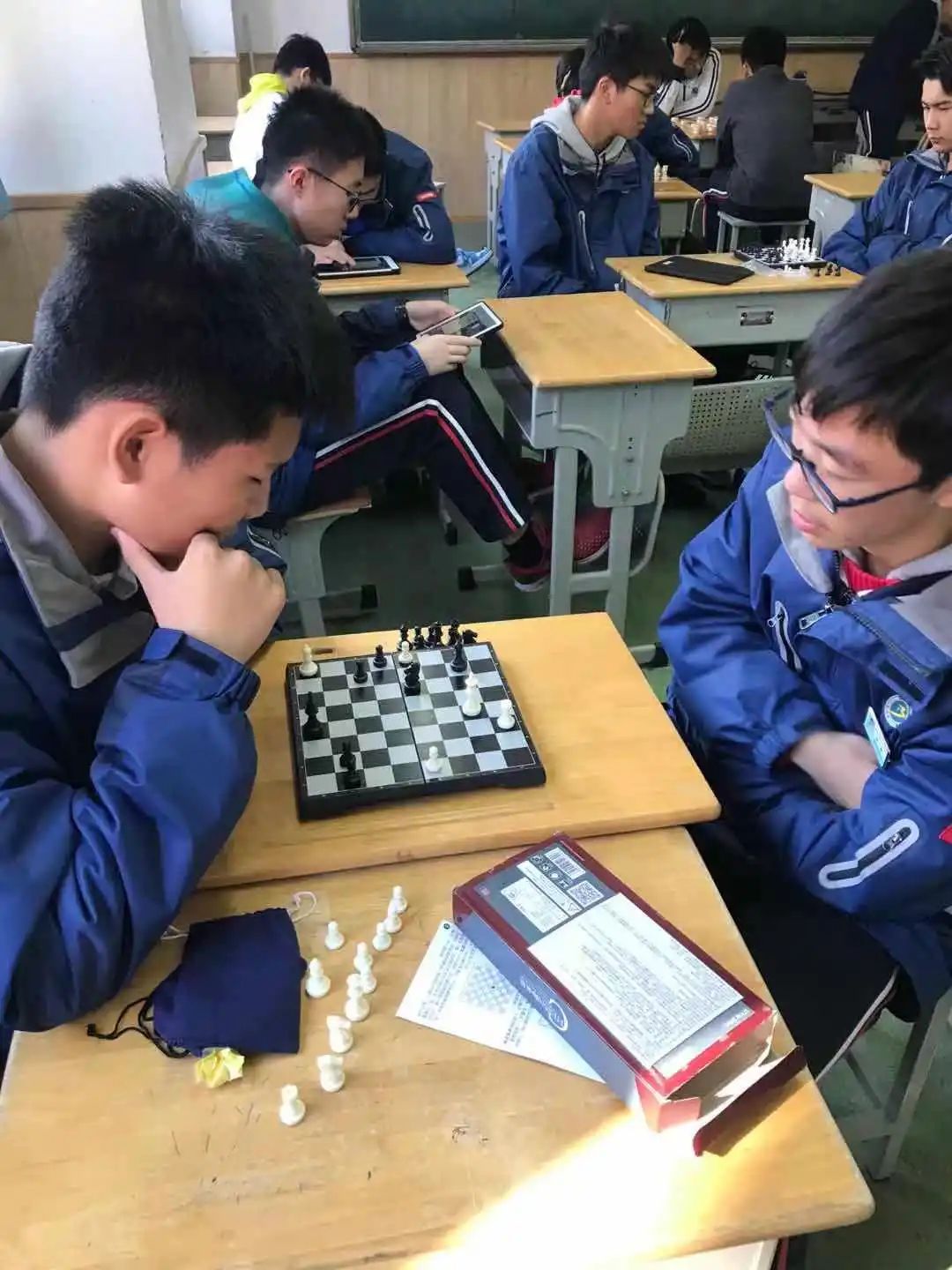 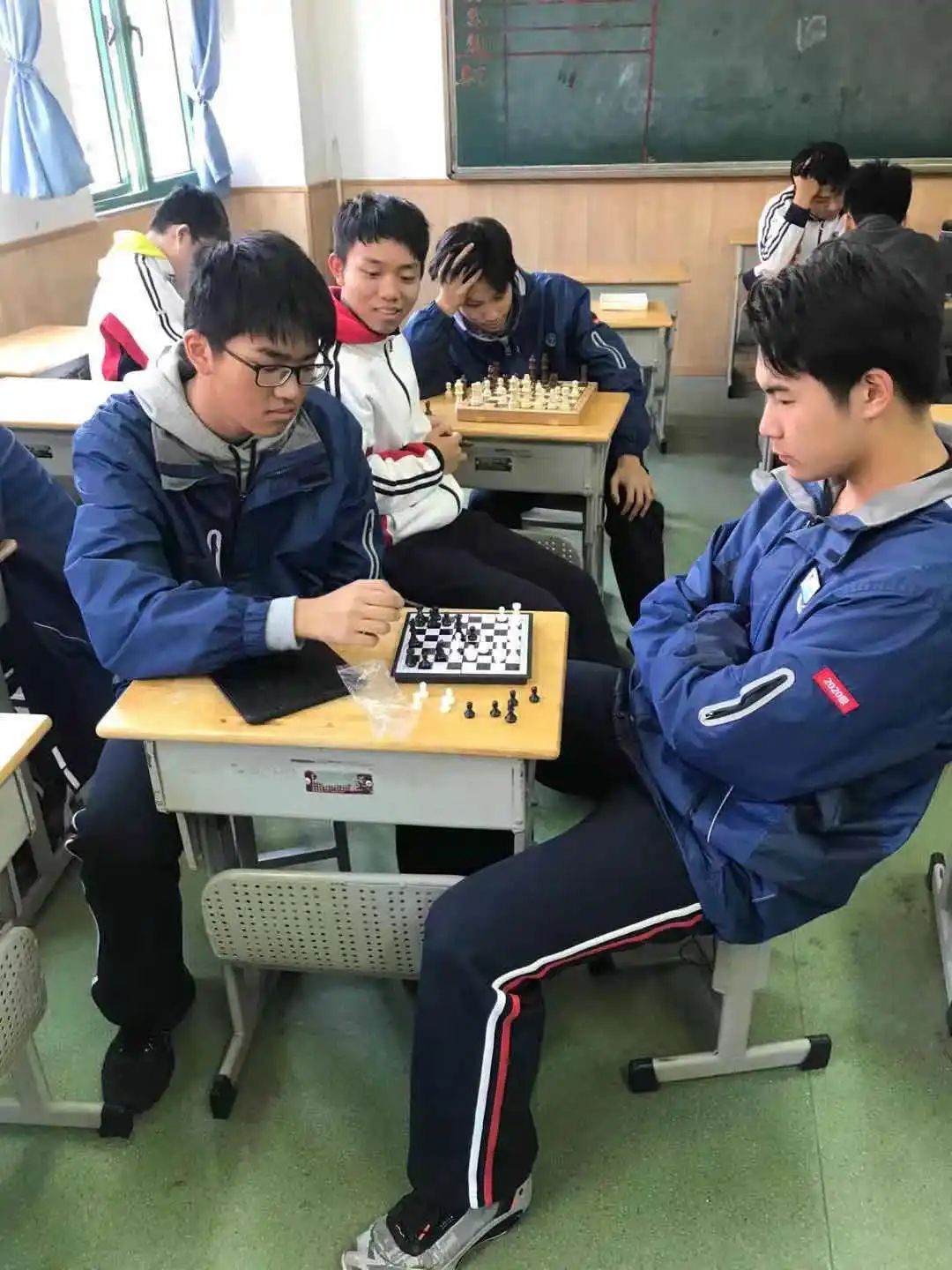 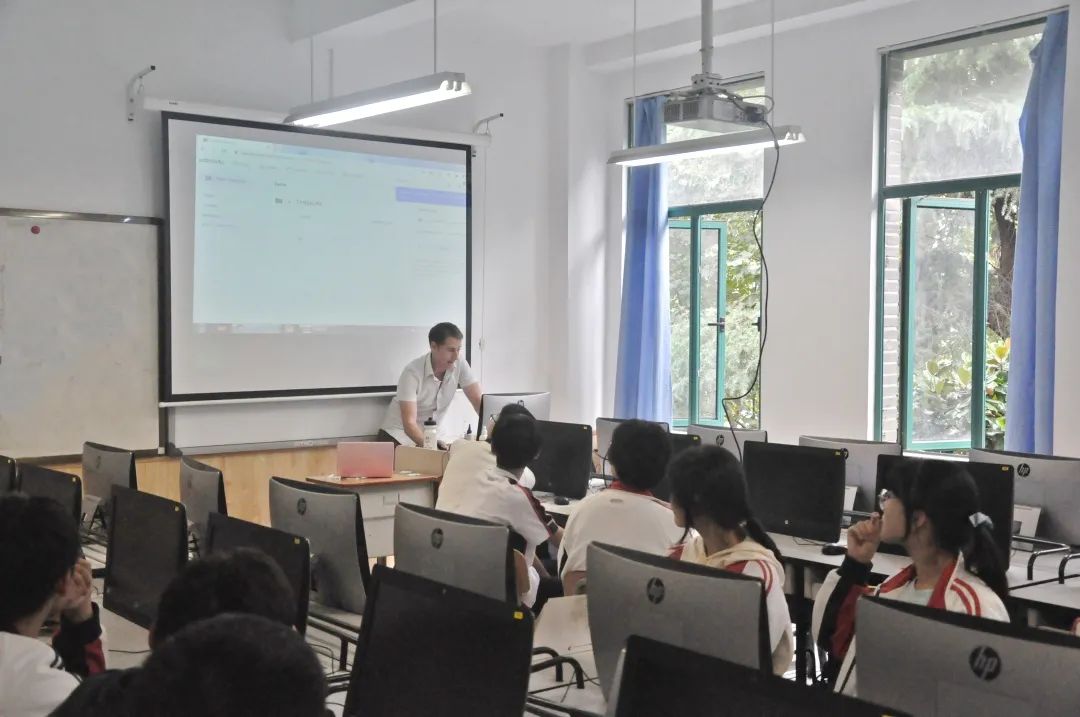 During the first term in No.13 Bond International School , I toke part in Model United Nation club held by Mr.McCarthy . At the beginning , I thought it was easy to join a MUN meeting , however , as I studied further , I started to felt the difficulties because it is more than just expressing a opinion but you need to formulate your idea as a national representative . I need to fully understand the country I represent including it’s population , history , Economic development and it’s current situation , political situation and so on .

I think the MUN club give me a wonderful chance to know more about the whole world or a country , it also trains my ability to solve a problem from the overall situation or from different factors . Now I am preparing for the MUN meeting in Beijing in February. I will represent Equatorial Guinea and express my views and discuss with other representatives on the topic of : The question of foreign intervention in the Middle East , Redefining of the role of overseas military bases and Addressing the militarization of outer space. Hope I can learn a lot! 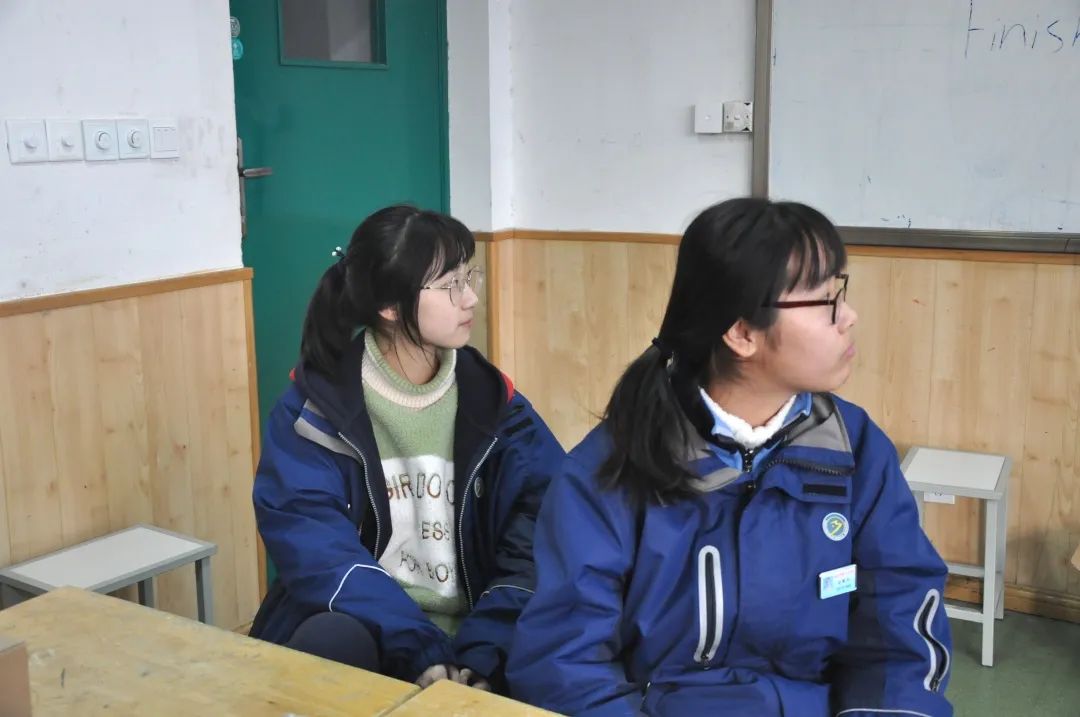 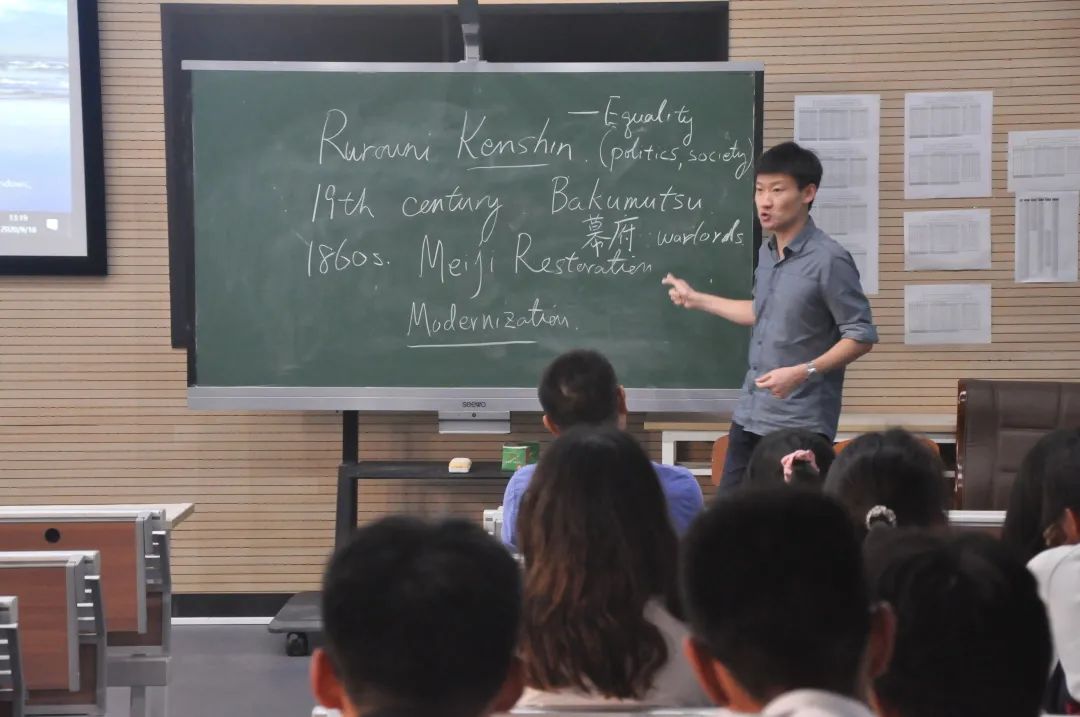 I like watching movies very much, and I will watch movies to relax in my spare time. What I look forward to most every week is the movie club!We watched two films this term .The teacher first introduced the background of the film to us.I got a new viewing experience and I think it's very interesting! I love the movie club! 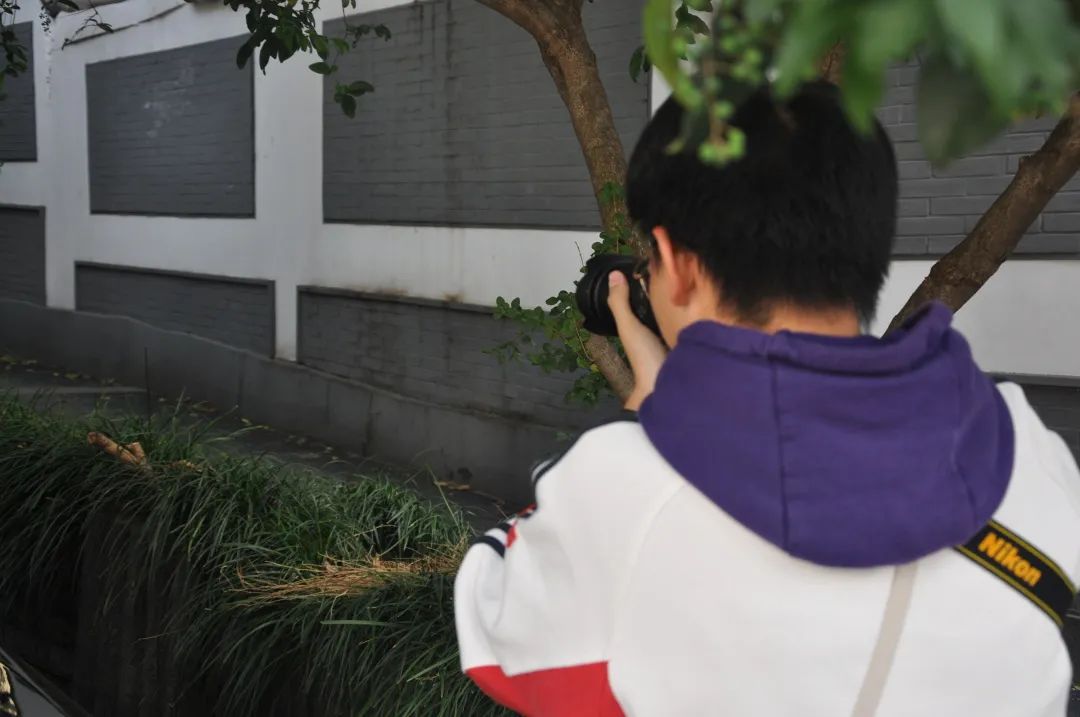 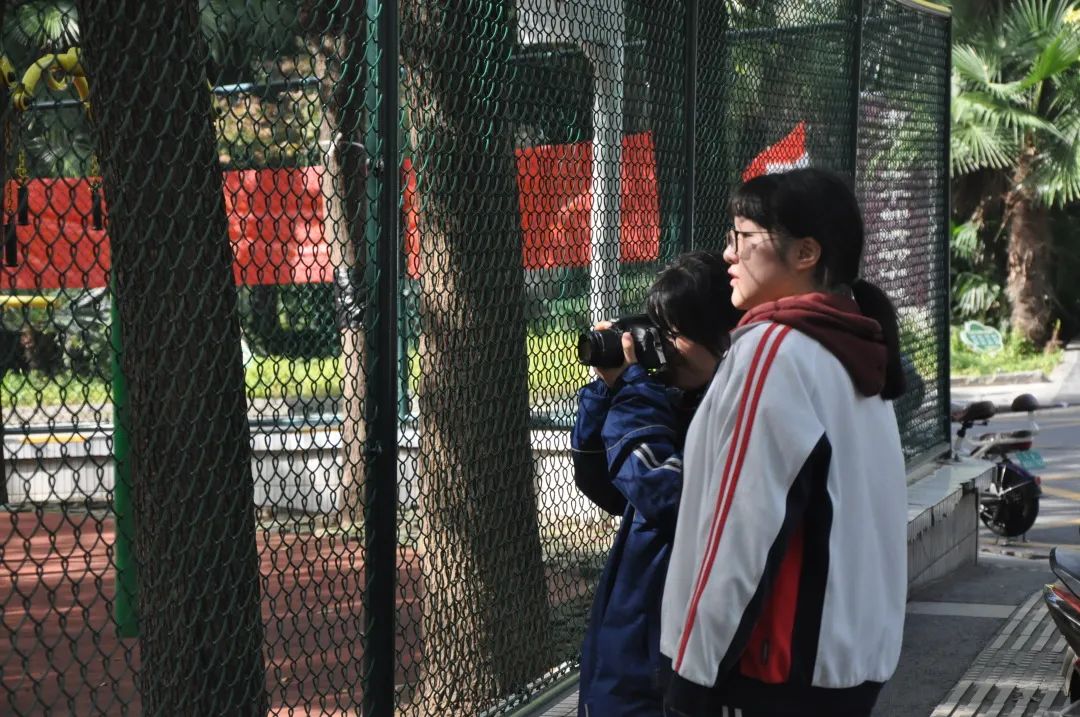 I joined in the Photo club that held and organized by Mr. Mantha and Mrs. Mcwatt ,I am personally interested in photographing and editing. The club has offered me an opportunity to bring my hobby into the school and share what I know with my schoolmates. For example, we learnt how take portraits on the club meeting, during which I got to know some angles and other shooting techniques that I had never applied in my photos before.

Also, the activities like the photo walk to the Catherine Park is of great importance for us to apply what we had learn into actual practice. I hope that I can still be a part of it in the next semester and more people can join the club in the future. 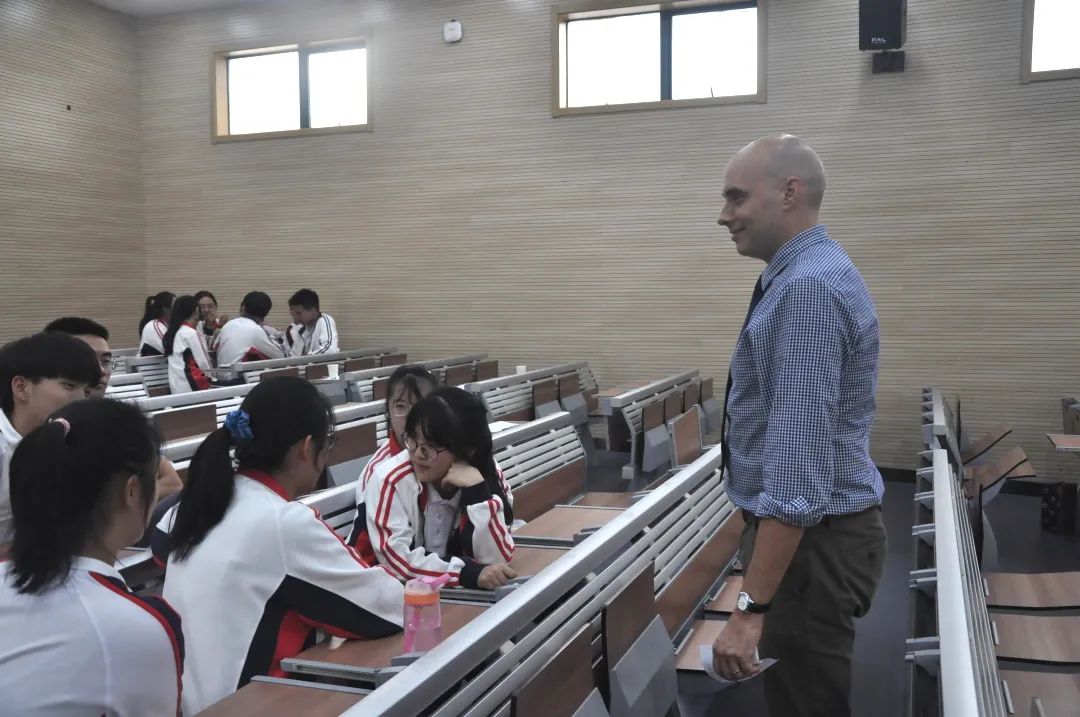 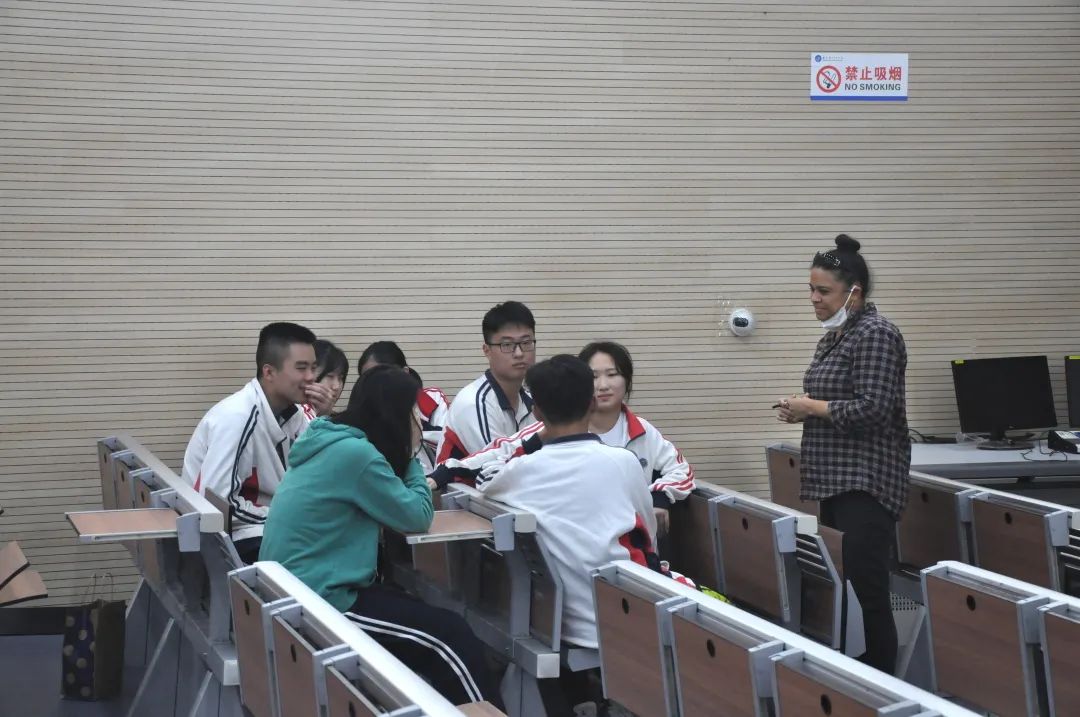 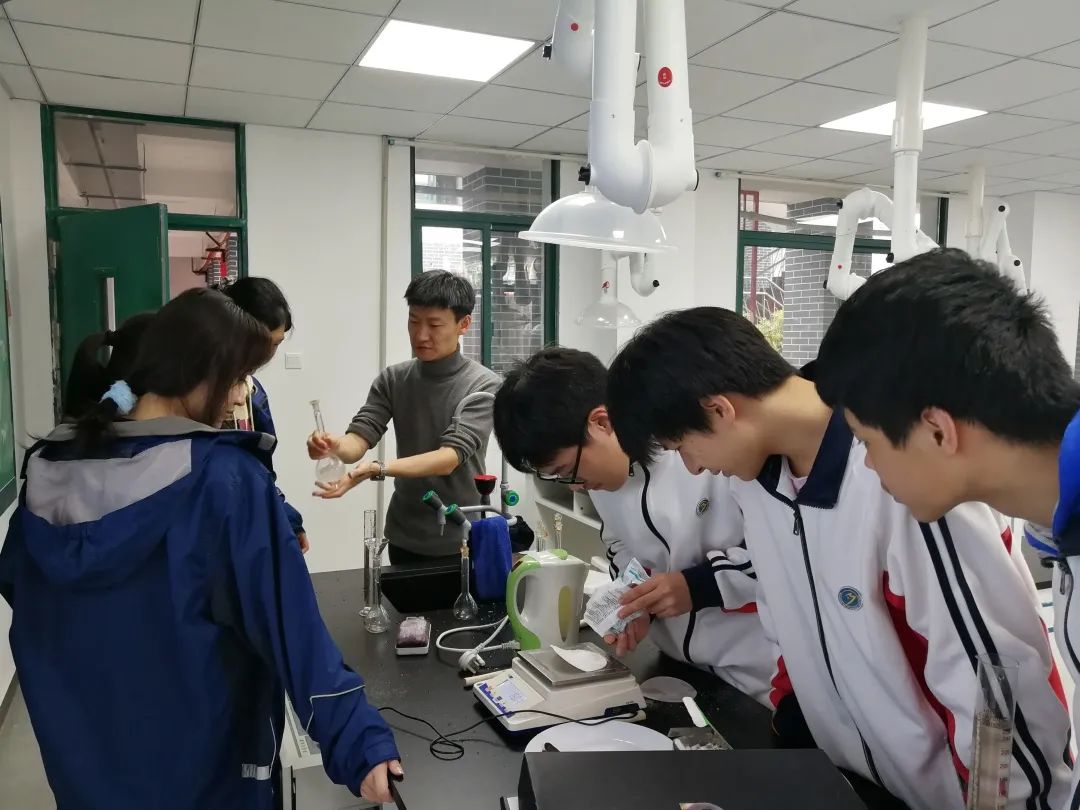 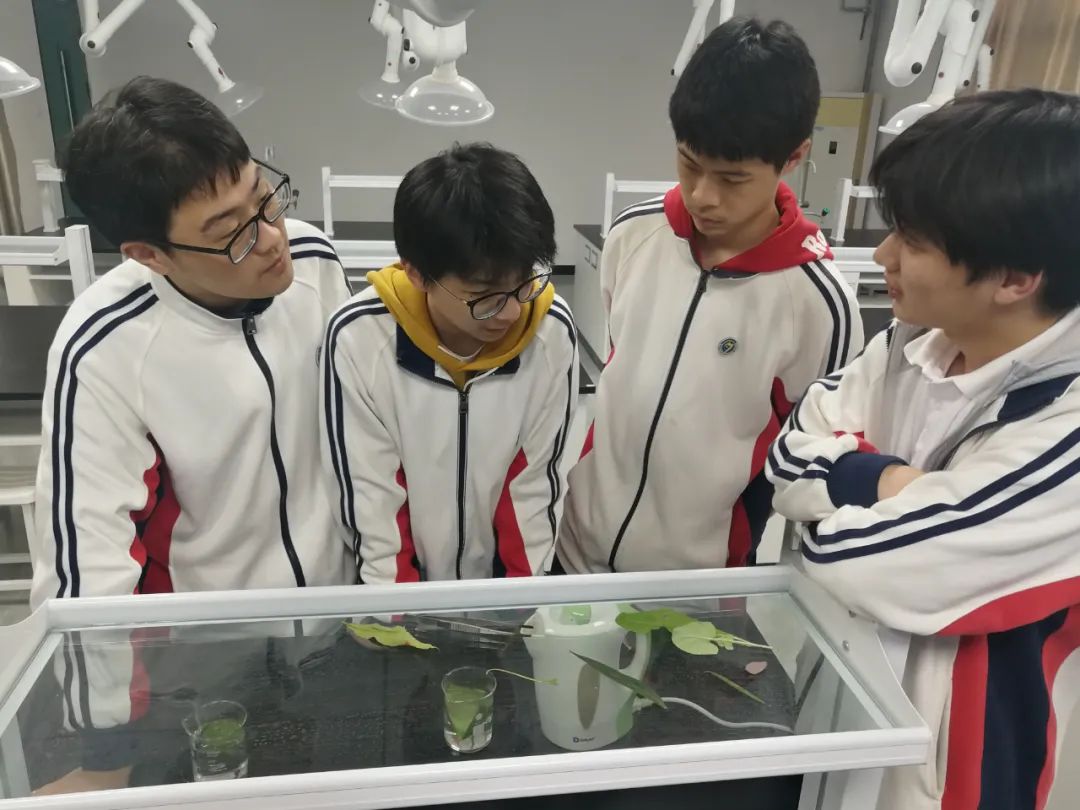 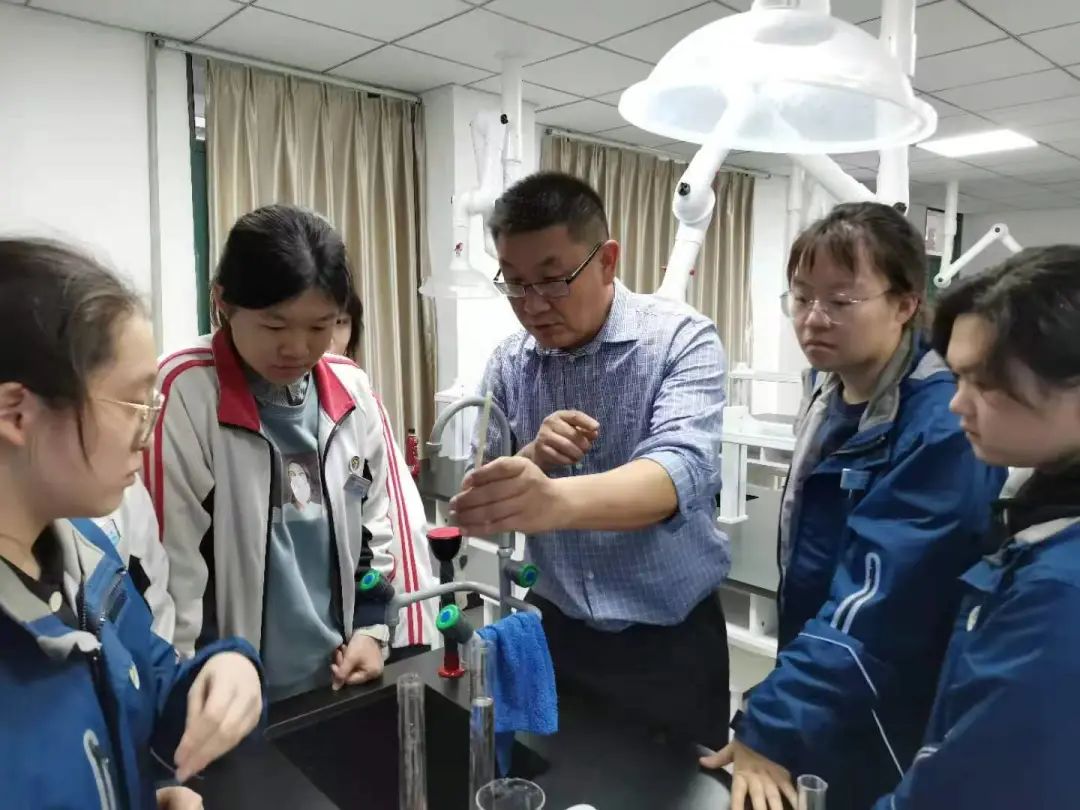 After participating in the science club this semester, I think it was really interesting and innovative. In the club, we conducted a variety of experiments such as investigating the minimum concentration of eggs floating in salt water and making a salt water car. After each club session, we were left with a question to think about or explore and discuss in the next session. It develop our creative thinking to exercise and develop our scientific thinking. 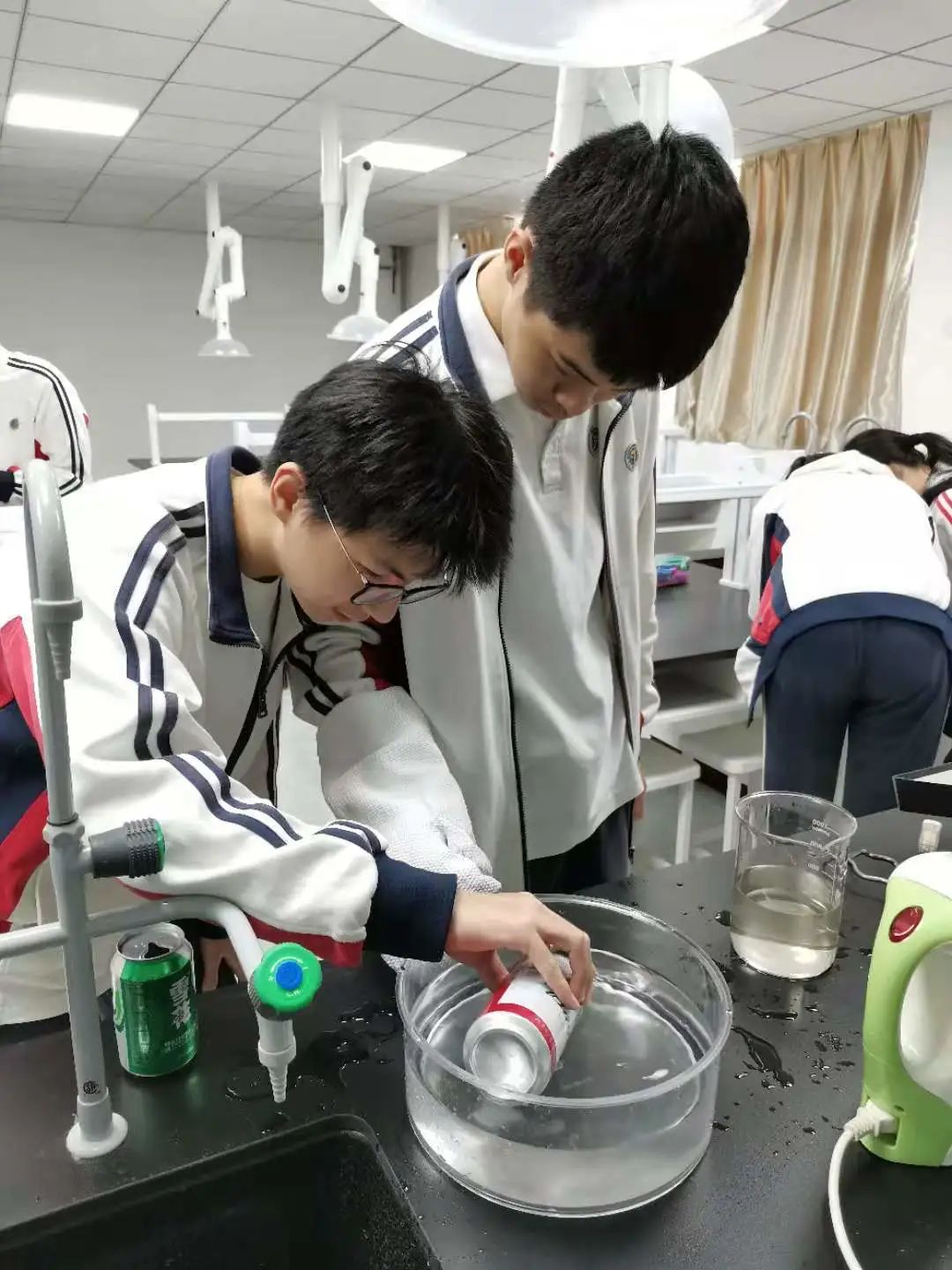 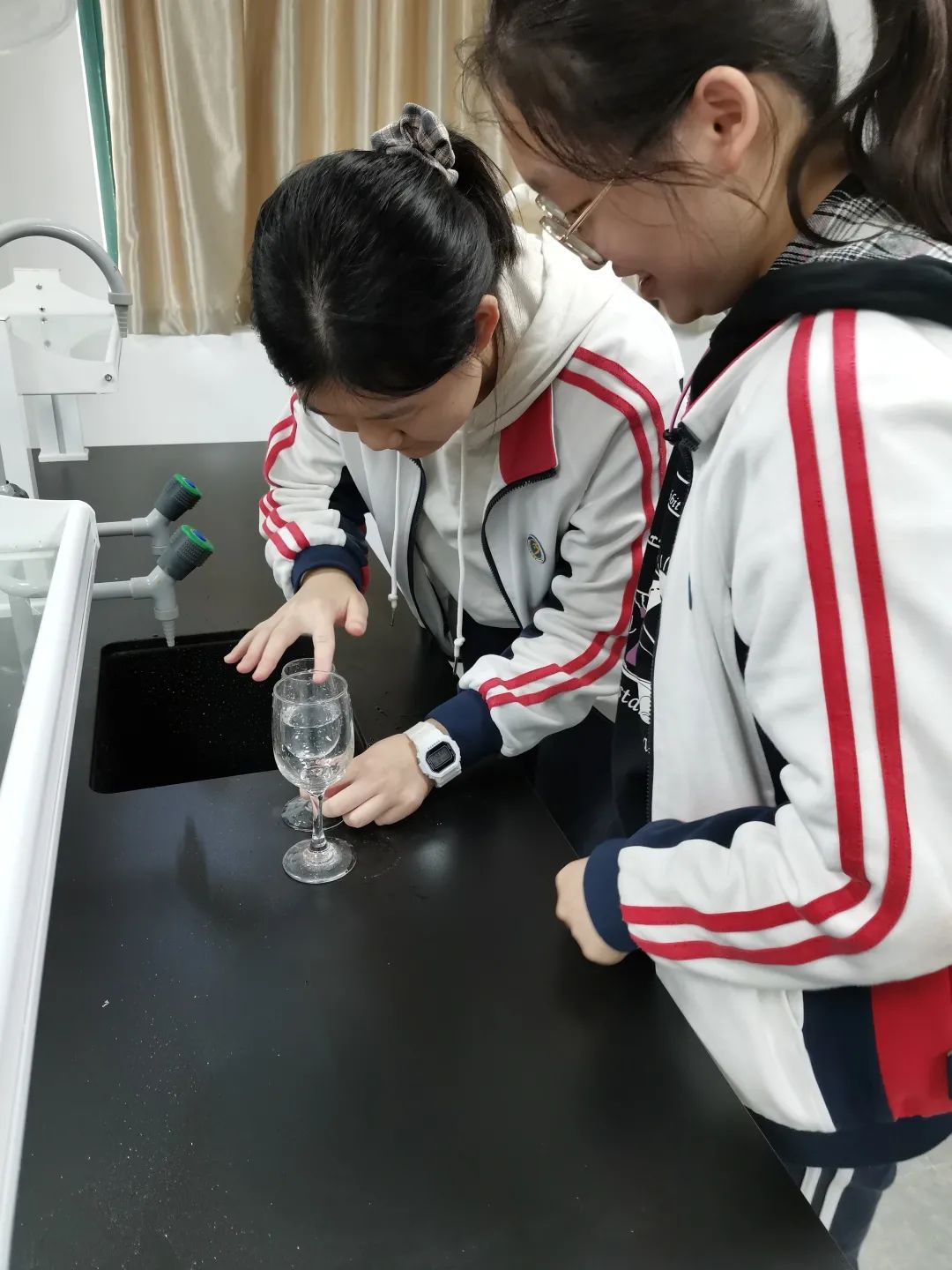 During this time, I joined the Science Club. In this club, we may find some phenomena outside the research topic, such as some errors, but it can promote our thinking and broaden our thinking. This is the biggest benefit of joining the Science Club. Instead of being confined to textbooks, we can use our existing knowledge, learn new knowledge, and know how to learn and think in another way. 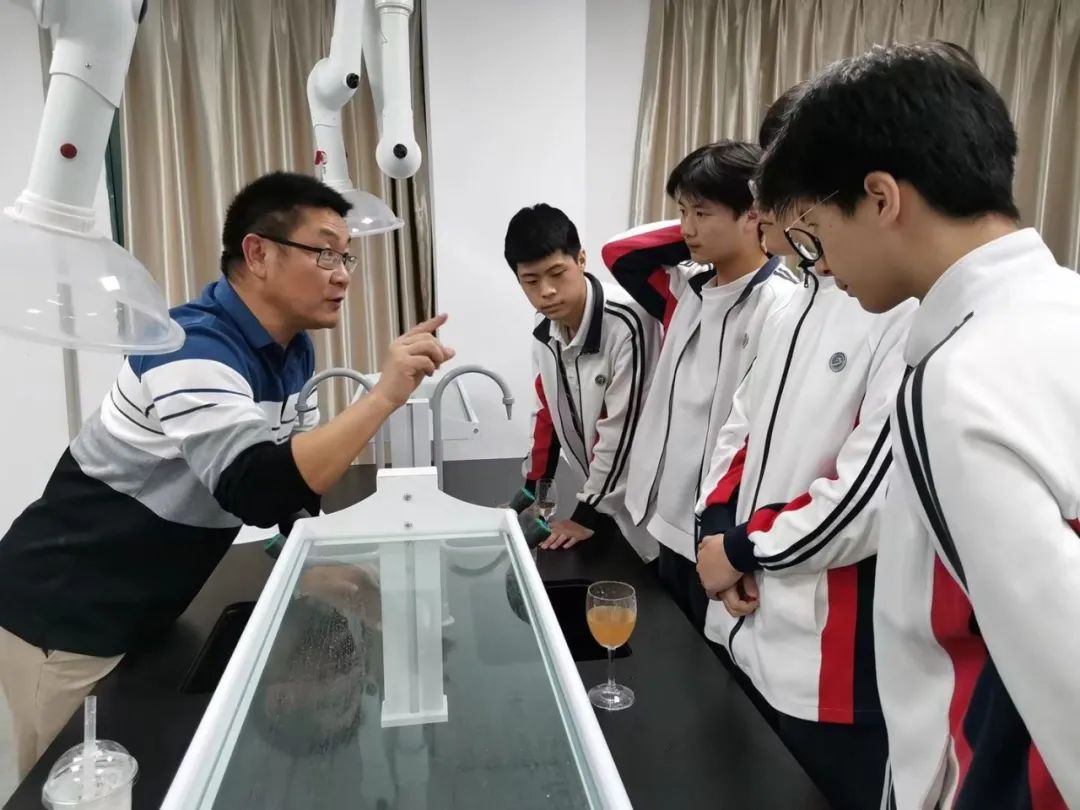 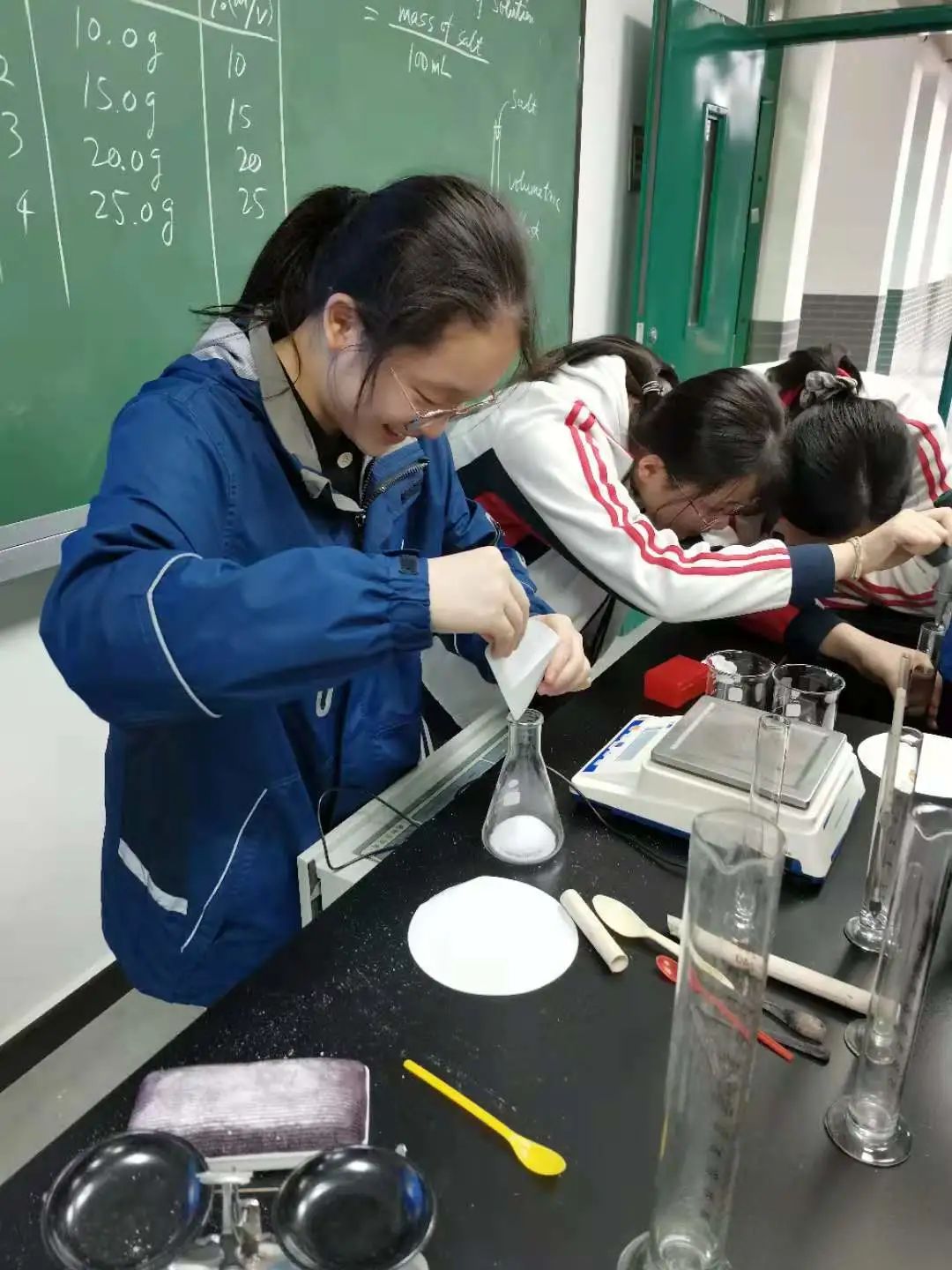 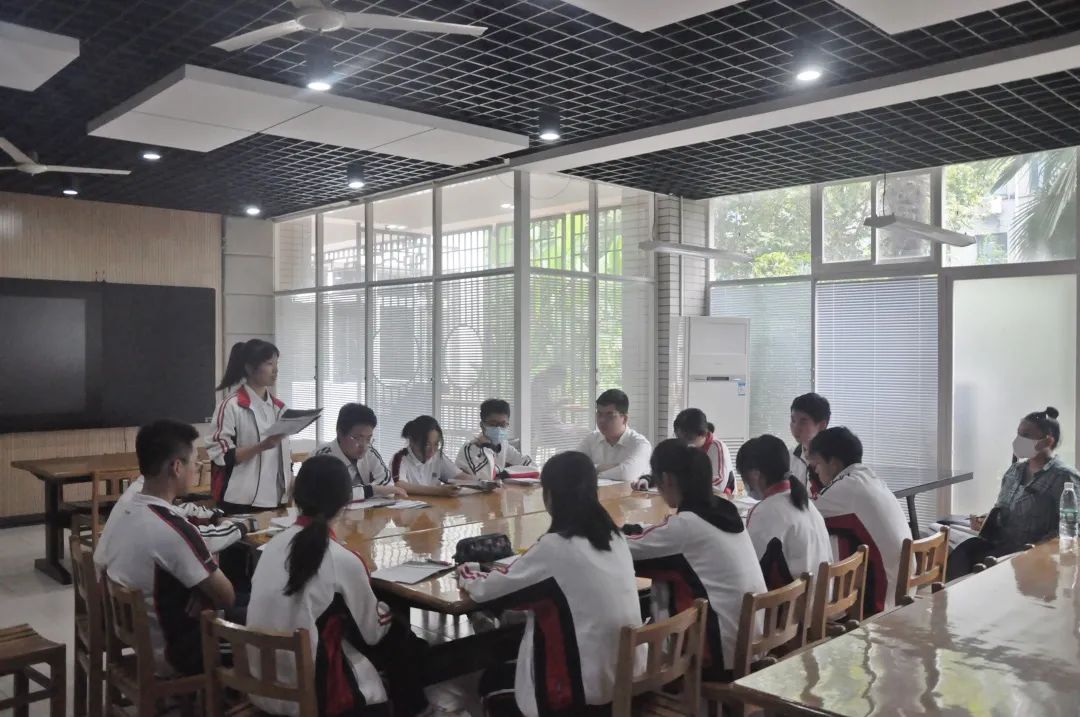 Franklin once said that reading enriches people, thinking deepens them, and talking sobers them. This sentence is enough to summarize the club activities in the book club. If reading a book is a journey, communicating with people who love reading is like enjoying the scenery along the way from another path. It will give you a new perspective to look at the world, expand your thinking, so as to think more deeply about the philosophy of life. 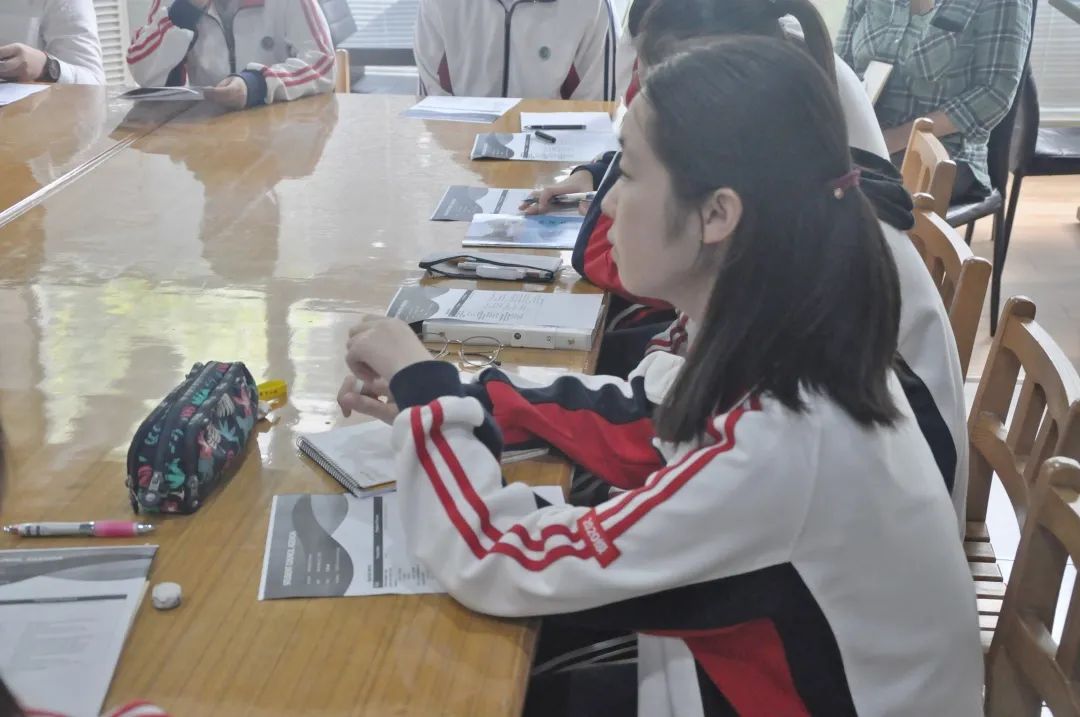 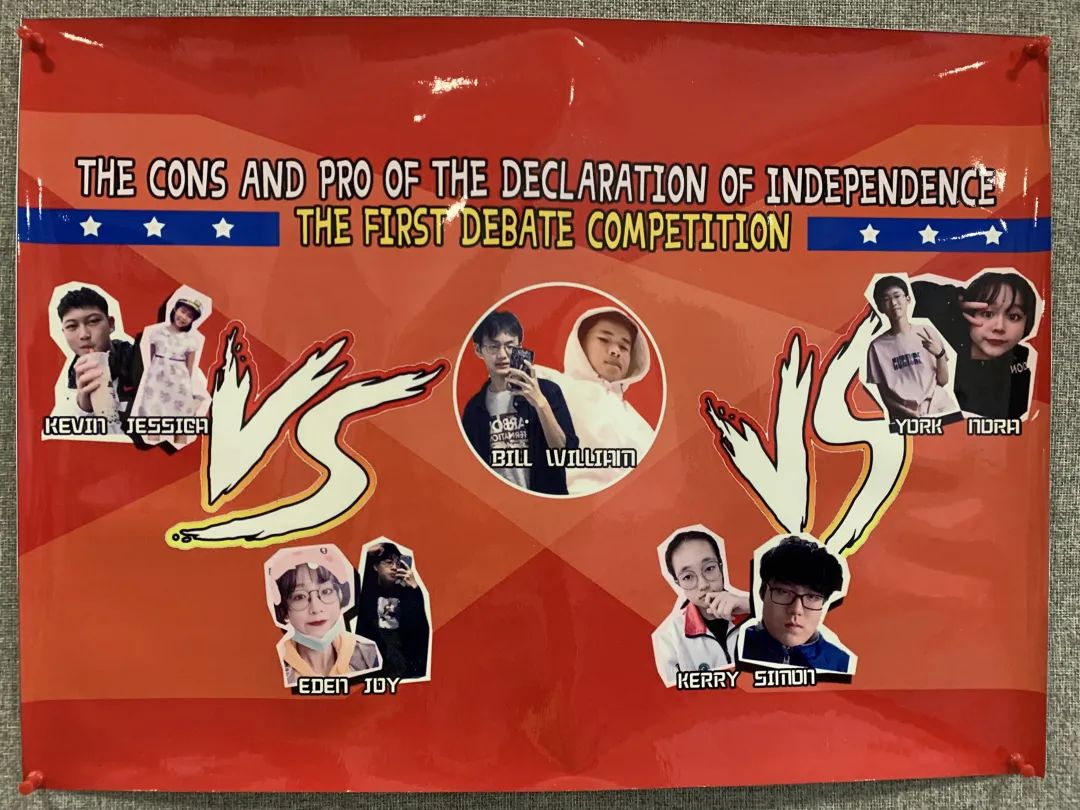 As the Chinese saying goes: "It is better to travel ten thousand miles than to read ten thousand books." Within this academic year, the students from Sino-US class have a better understanding of foreign literature through participating in the English Reading Club. They had their first introduction to the social status of many countries after World War II. They also learned how to face up to what they are afraid of in their study and life, and actively confront it. 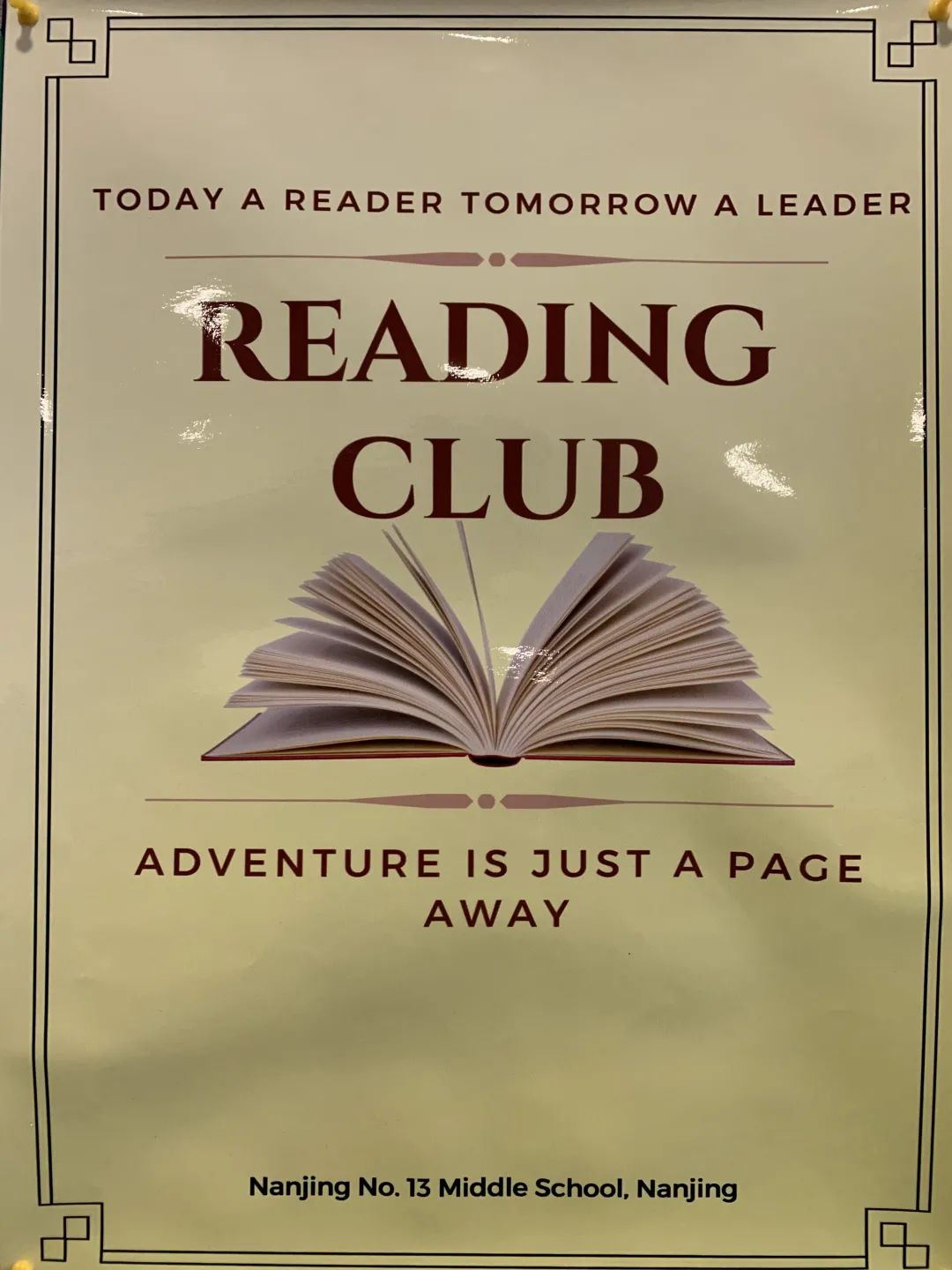 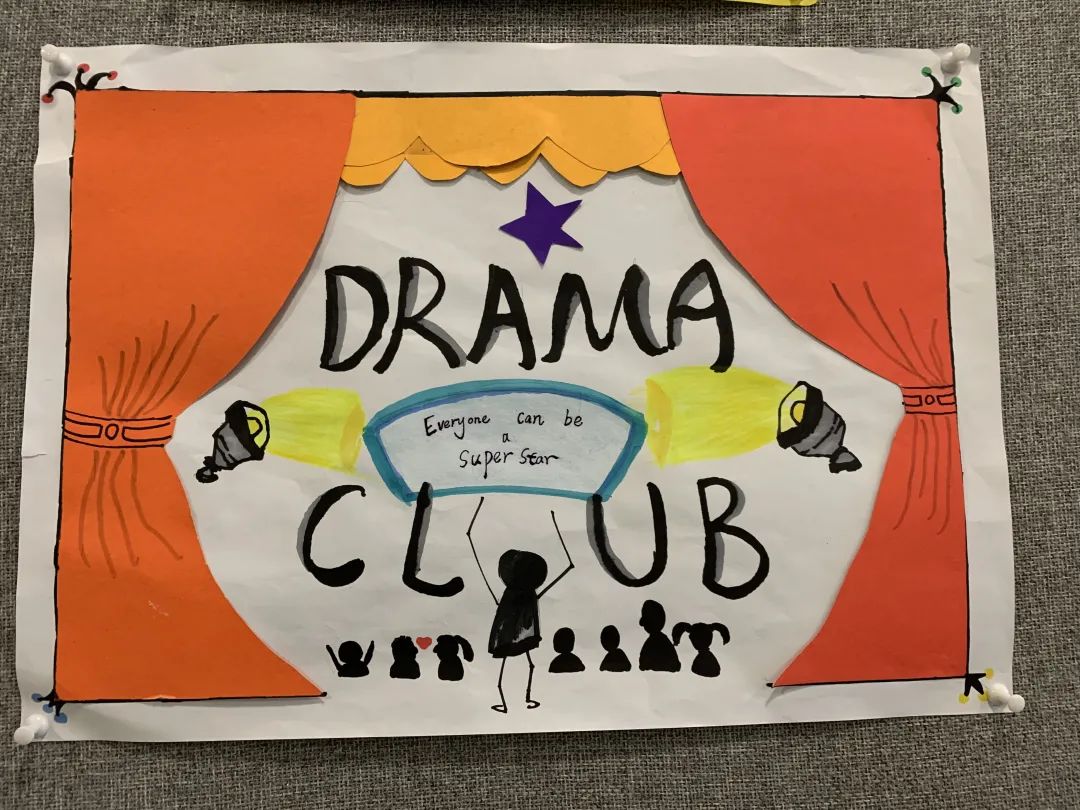 The Drama Club is a dynamic club, and its members have their own strengths. Elias, our club teacher, is good at finding out the strengths of each student and helping them find their own roles. As the president, I learned to manage and summarize in the process of assisting teachers to make arrangements. After a semester, I experienced different roles in the drama club and learned abundant drama knowledge. This process helped me improve my English expression ability which benefited me a lot. 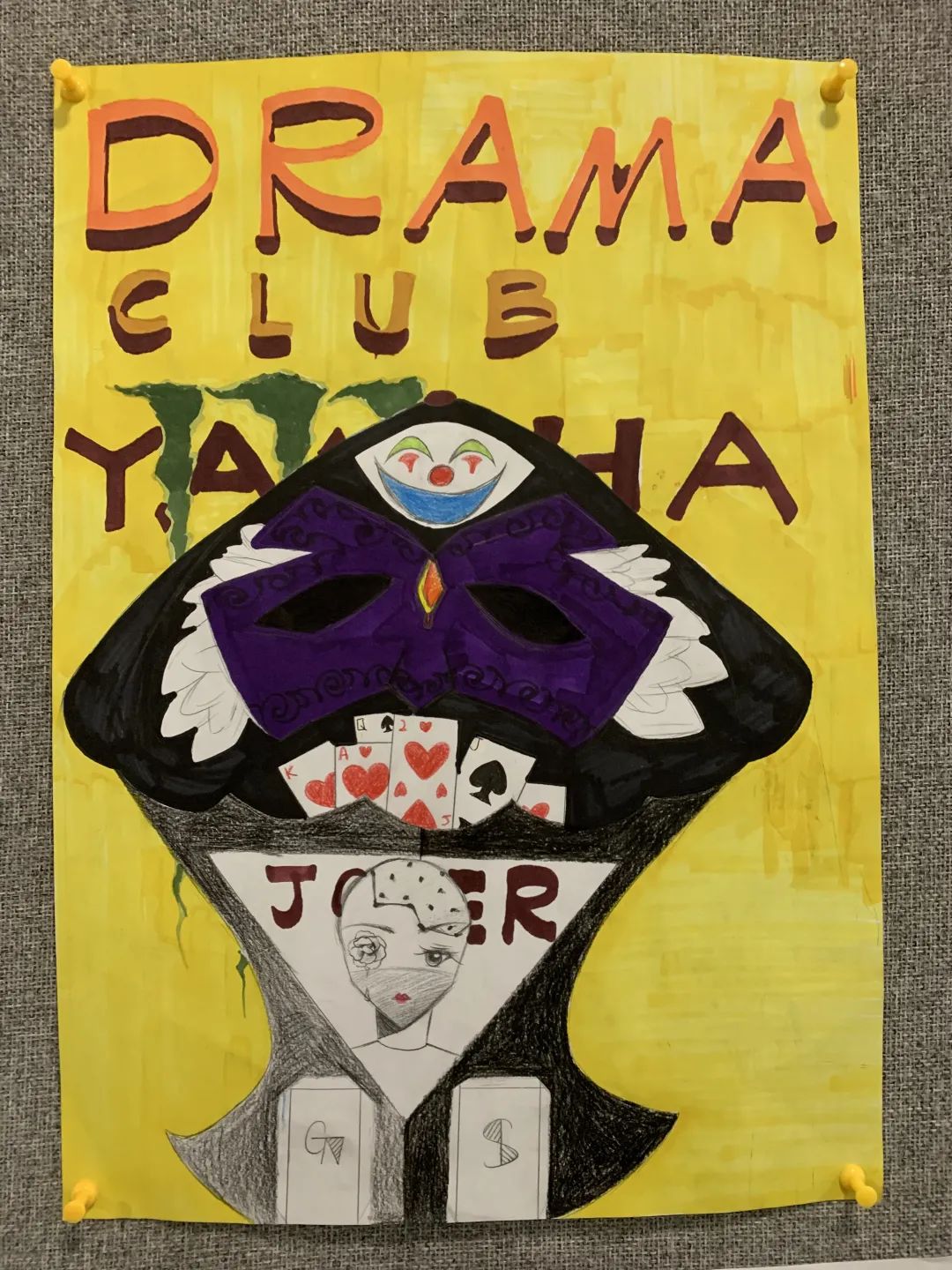 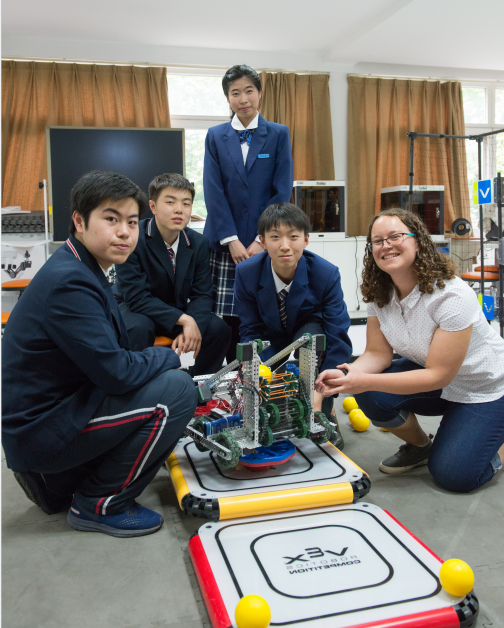